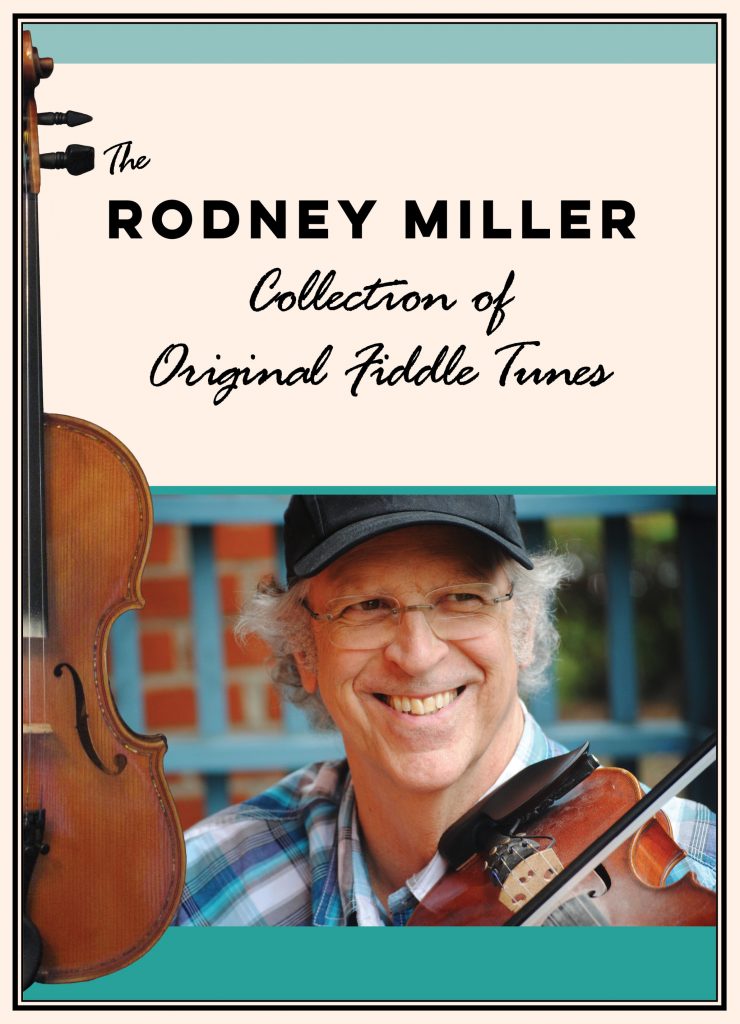 Designated a “Master Fiddler” in 1983 by the National Endowment for the Arts, Rodney Miller is widely considered to be the foremost exponent of New England style fiddling, a uniquely American blend of French Canadian and Celtic influences. Over the past 35 years, he has toured the U.S., British Isles, Australia and Denmark, performed and taught at hundreds of music and dance festivals, and recorded numerous fiddle albums.

Rodney’s most recent recording Ticket to Nowhere (2019) is album number two from world-renowned contradance band Stringrays. He is also a member of the Rhythm Raptors and the Backwater Boys (based in CA). 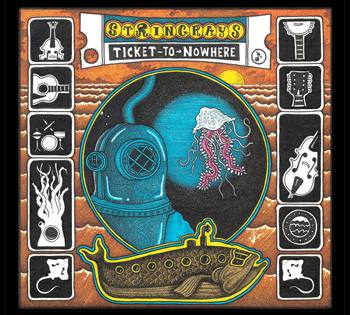 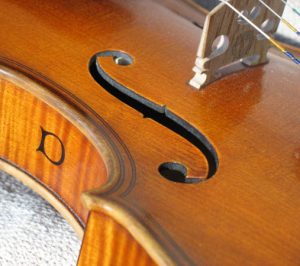 More about the violins 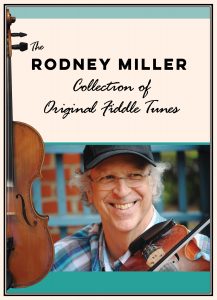 More about the book