An Innovator of New Traditions 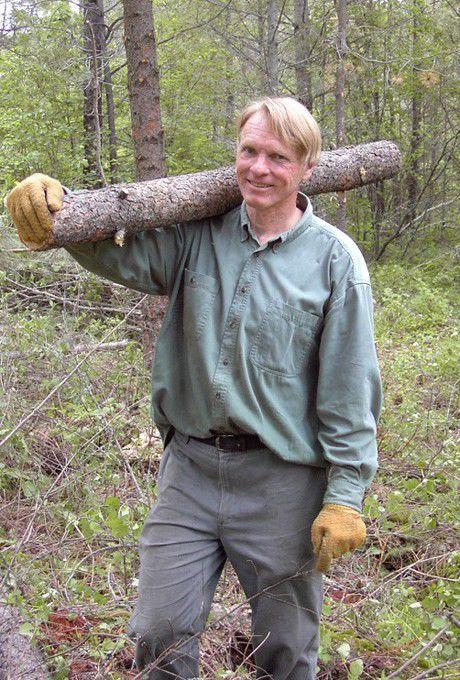 An Innovator of New Traditions

Historians cannot trace the lineage of American music back to the person who put a little swing into an English ballad or country dance tune to begin the evolutionary process that produced such musical genres as ragtime, swing, jazz, rock n’ roll and rap, but it’s a different case with contemporary New England contra music. By studying the career of fiddler Rodney Miller one can get a sense of how traditional contra dance music has evolved over the last forty years into the eclectic styles and genres heard at many dances today.

In 1970s, when Rodney cut the album New England Chestnuts, he played traditional contra tunes in a straight forward and energetic style with, as Dick Clark might have put it, a great dance beat. ** years later, he released Airplang, on which he added adventurous styling and interpretation to familiar tunes, a process that was inspired as much by traditional New England fiddlers as by the Beatles, Jean-Luc Ponty and Michael Jackson.

But Rodney didn’t stop there. With his newest band Stringrays he has continued to explore new musical territory to move, inspire and amuse dancers—not only with old tunes but with his own compositions and those of other contemporary tunesmiths. His latest presentations range from rollicking French-Canadian reels to toe-tapping country-western swings to bluesy boogies and jaunty rags.

Most importantly, though, Rodney always plays for the dancer. He possesses the ability to create a perfect atmosphere in which music and movement fuse together to propel heart, mind and soul into a state of personal and communal ecstasy. It can’t get any better than that for dancer or musician.

Undoubtedly, other contra dance musicians—too numerous to list here–have been personally or circuitously inspired by Rodney. Young artists now experimenting with techno music, rap, and prolonged immersions into jazz improvisation are following in his footsteps. This latest phase of evolution has brought contra dance music up to date, so to speak. And who knows, maybe the next innovation in contra dance music will cross over into the realm of popular music. If so, it wouldn’t come as any surprise to find Rodney Miller leading the way.